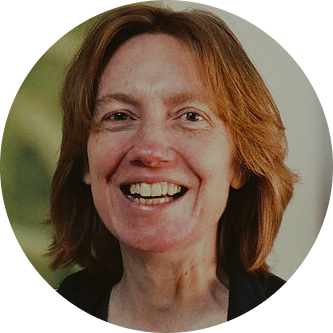 Abstract: Battles between the males and females over reproductive decisions, such as how often to mate and how much to invest now versus later, are widespread and appear to drive much of the reproductive exuberance we see in nature. Much progress has been made over the past few decades in understanding why and how these battles occur. Broadly speaking, in situations where reproducing partners have little shared interest in each other’s reproductive futures, they can sometimes benefit by exploiting, rather than fully cooperating with, their mates. Much work into the details of how these sexual conflicts are manifested has been done in Drosophila fruitflies. This has revealed a fascinating covert battleground between males and females mediated by the actions of seminal fluid proteins passed from males to females during mating along with sperm. These proteins affect the behavior and physiology of the female in dramatic ways, by altering her egg laying, sexual receptivity, feeding and immune genes. Males can sometimes gain by using these proteins to make females invest more in current versus future reproductive episodes, even though this can be harmful to females in the longer-term, e.g. by shortening their lifespan. In this situation, females should evolve resistance to these proteins to avoid this harm. Two ‘stand out’ features of seminal fluid proteins involved in mediating sexual conflict are (a) their functional complexity and (b) their strong interactions with the environment. As well as summarising our current understanding of this field I will explore the origin and maintenance of this complexity and suggest why some male reproductive strategies are ‘resistance proof’ and hence persist, while others aren’t and don’t. 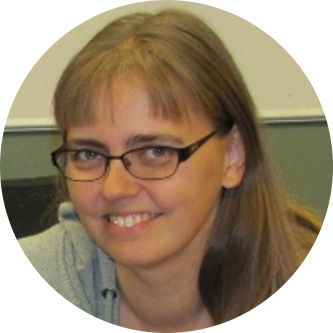 Abstract: As someone who studies sexual conflict for a living, I can attest that the twofold cost of sex (caused by the need for a sexual population to produce males) is the cause of many prolonged headaches in evolutionary biology. However, after explaining some aspects of these intellectual headaches – i.e. why do males even exist? – I will turn to some subtleties. I will present recent work understanding the forces that make males disperse more (or less), or earlier (or later) than their female siblings, discuss why males and females often differ relatively little in their niches (if males refrained from using what the female needs, that’d be quite gentlemanly – but rare), and end with some empirical data: do male black coucals suffer a trade-off between mating and parenting? 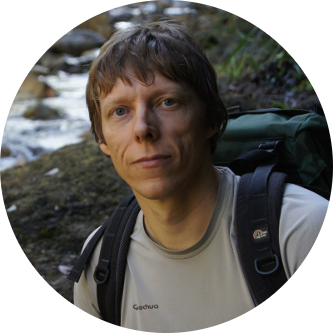 Abstract: New Caledonia has a unique insular environment, consisting of large areas of ultramafic soils, which are rich in heavy metals and poor in fertility. This particular environment put an evolutionary pressure on species colonising the island and let to a high rate of endemism and a variety of unusual behaviours. Tool use by the New Caledonian Crow Corvus moneduloides is one of the best-known examples, but since 2001, our research group has been studying three other cases of exceptional biology of birds on the island. The first is the occurrence of cooperative breeding in species such as the New Caledonian Parakeet Cyanoramphus saisseti and the flightless Kagu Rhynochetos jubatus. The second example is an advanced social system in the flightless Kagu with characteristics found otherwise only in human societies, including a high degree of sociality, fraternal polyandry and clannish spatial organisation. The third example is the arms race between the Shining Bronze-cuckoo Chalcites lucidus and its exclusive host the Fan-tailed Gerygone Gerygone flavolateralis, which is unique because of nestling ejection behaviour by the host and polymorphism in nestling skin colour in both species. It is likely that the environmental conditions of New Caledonia favoured the evolution of many of these adaptations, making the island particularly interesting for research. 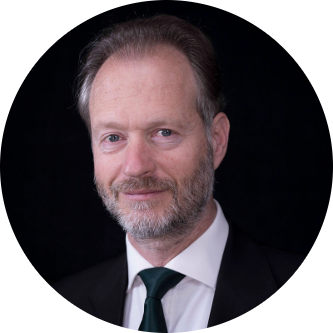 Title: The evolution of interdependency between symbiotic organisms by neutral evolution

Abstract: Symbiosis evolution is often viewed as a progress, with emergence of new adaptive properties. However, symbiosis also enhances the interdependence between partners. I describe several such interdependences, and emphasize that they arise without emergence of new property. Generally, when two partners permanently interact, a mutation in one partner can be complemented by the other. Independency is then lost without any positive selection, in a neutral evolution. The accumulation of such steps makes the reversion to independency unlikely, and drives interdependency in symbiosis. 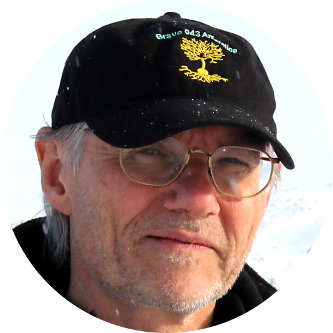 Title: Environmental DNA: a novel way to explore and monitor present and past biodiversity.

Abstract: The environmental DNA (eDNA) corresponds to all genomic material that can be isolated from water, soil, sediment and other type of environmental samples. It contains a mix of DNA from living organisms and their remnants as well as the extra-cellular DNA present in organelles or as free molecules. Depending on environmental conditions, the eDNA can be preserved for hundreds or thousands of years, providing an access to historical genomic material that can be of invaluable contribution to evolutionary and paleoenvironmental studies.
The development of eDNA metabarcoding based on targeted high-throughput sequencing, has opened new avenues to explore and monitor biodiversity. Its application in various ecosystems contributes to uncover the immense diversity of prokaryotic and eukaryotic microbiomes. It also enables surveying larger-sized species using their DNA traces left in the water or sediment. Compared to classical approaches based on visual observation and morphological identification, metabarcoding provides a unique insight into the global biodiversity, allowing to explore complex interactions between species and their relations to the surrounding environment. Combined with machine learning and other AI approaches, millions of eDNA sequences can be analysed to predict the response of biodiversity to environmental changes at short- and long-term scales. With the increasing anthropogenic pressures and urgent need to protect and manage biodiversity resources, further research using eDNA as a source of information about present and past biodiversity is of primary importance.